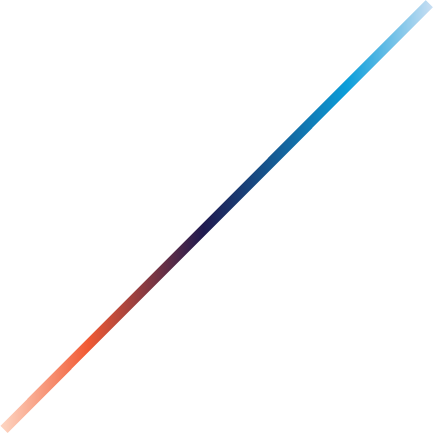 If you are at immediate
risk please call 000 and
ask for police.

If you are at immediate
risk please call 000 and
ask for police.

Quantum Support Services is proud to support Morwell East netballers as they hit the courts on Saturday 30 July to celebrate an Indigenous Round of Mid Gippsland Football League.

Quantum Chief Executive Natalie McDonald said this day has been a long time coming for the netballers.

“Quantum was first approached in 2020 to support our Morwell East netballers and since then COVID-19 restrictions delayed the uniform debut. Now, we finally get to see them in action on Saturday, 30 July in their home match against Hill End,” Ms McDonald said.

“Every dollar we get is so important to this club. Every sponsor is valuable,” Mr King said.

“We are also looking forward to having designer Carolyn Whalan at the grounds on the day as our ambassador for the indigenous round.”

Ms Whalan said she felt privileged to be asked to complete the design.

“I thought this was a good way to pass on our culture and knowledge. The design represents coming together, with the feet showing us present on this earth and grounded,” Ms Whalan said

“This indigenous round is important for our culture as it gives people the chance to ask questions. I think it is fantastic to see the netballers and footballers wear these uniforms and are willing to support Aboriginal and Torres Strait Islanders peoples by wearing my design.”

Quantum’s Community Support Fund is funded by donations from Quantum staff and dollar matched by the Quantum organisation. 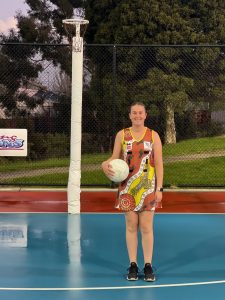 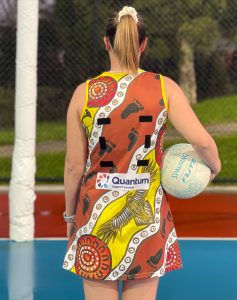 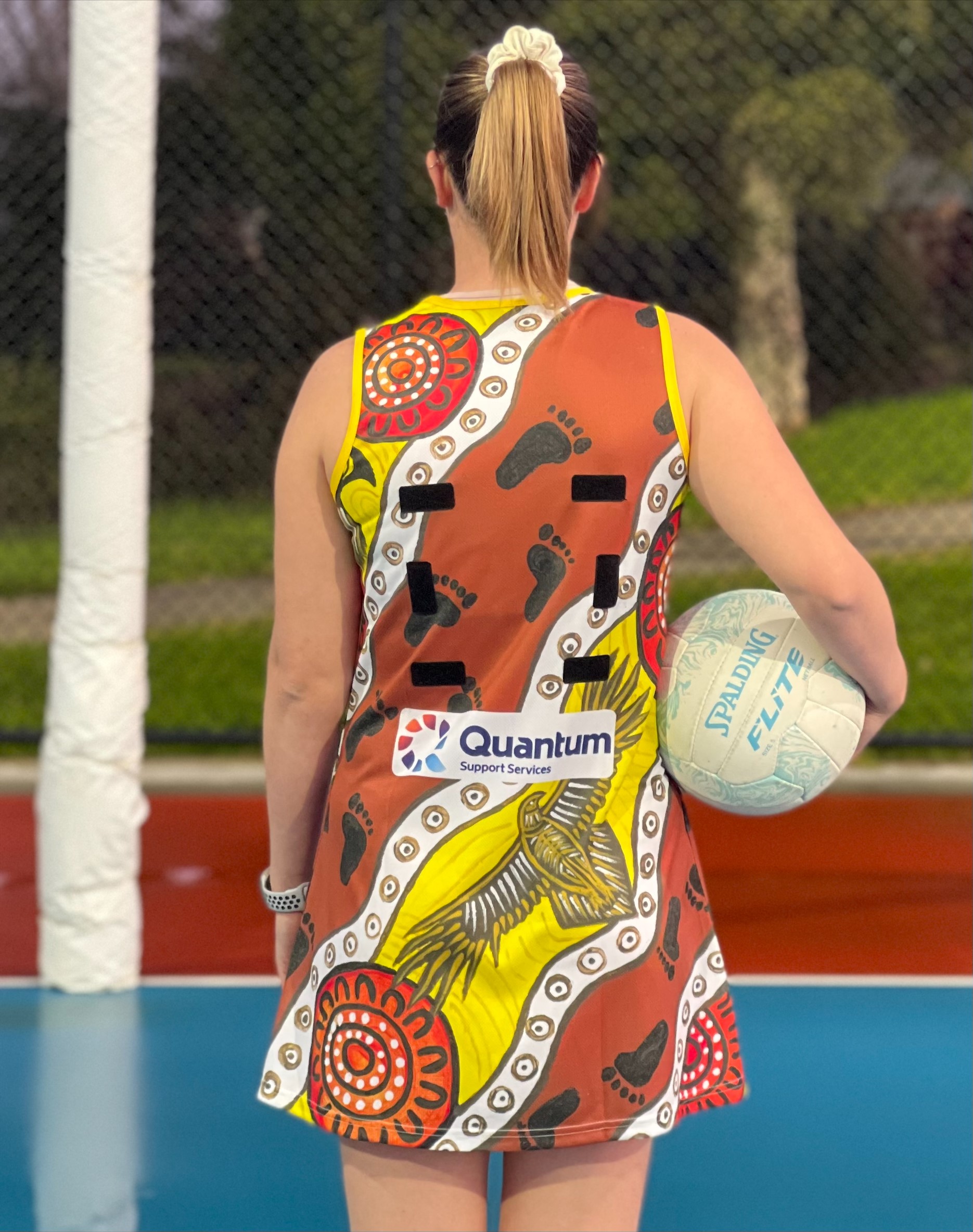 Quantum believes the celebration of diversity makes us and the community stronger. We are committed to embracing everyone’s individual differences so that we can help create a strong workplace and community that is empowered to reach its potential. We celebrate diversity of ability, gender, sexuality and spiritual or religious belief along with all cultural backgrounds including Aboriginal and Torres Strait Islander peoples. Quantum recognises that we all have diverse life experiences that may be influenced by age, ability, social and financial status. Quantum supports everyone’s right to feel respected, safe, welcome and valued.

Designed and built by The View From Here